I have no further details to provide, but I wanted to share this sad news with people who were concerned about Tom’s condition. If anyone has more news, please share it here.

I can say this: I will maintain this website as both a memorial to Tom and as a research tool for anyone interested in his long struggle with the Bureau of Prisons.

I also urge anyone with any memory of Tom to share it here. I will write more later, but right now I just want to grieve. 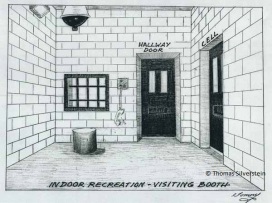 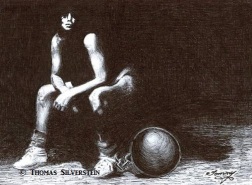 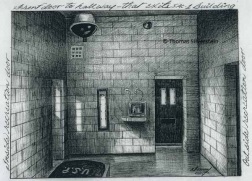 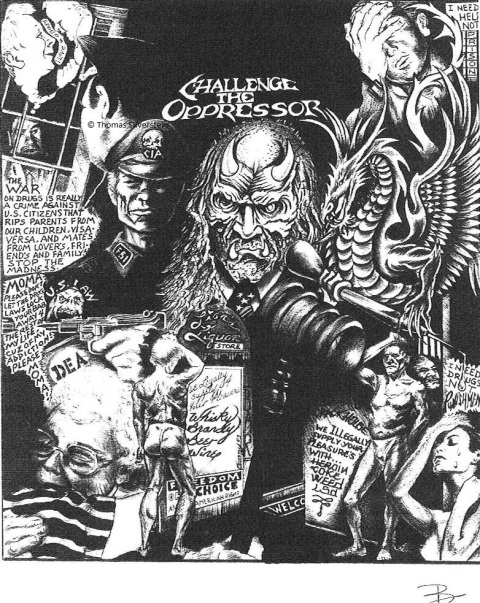 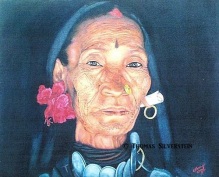