Reblogged from: James Ridgeway and Jean Casella on SolitaryWatch, October 6, 2011

Thomas Silverstein, plaintiff in a potentially groundbreaking case challenging his more than 28 years of extreme solitary confinement under a “no human contact” order, has had his case dismissed by a Federal District Court judge in Denver.

Silverstein’s student attorneys at the University of Denver law school had argued that their client’s decades of utter isolation in the depths of the federal prison system constitute cruel and unusual punishment, and also violate his right to due process. But Judge Philip Brimmer, in the ruling issued on Monday, declared that Silverstein’s conditions of confinement at the U.S. Penitentiary Administrative Maximum, or ADX, aren’t “atypically extreme.”

Reporting in Denver’s Westword, Alan Prendergrast http://blogs.westword.com/latestword/2011/10/thomas_silverstein_supermax_extreme.php
notes that Silverstein’s “journey through the federal prison system has been anything but typical”:

[Silverstein] was convicted of four murders while in prison; one was later overturned. He’s now serving three consecutiive life sentences plus 45 years. The last killing, the 1983 slaying of a federal guard in the most secure unit of what was then the highest-security federal pen in the entire system, put him on a “no human contact” status that lasted for decades. For close to seventeen years he was housed in a specially designed, Hannibal-Lecter-like cell in the basement of Leavenworth where the lights were on 24 hours a day. In 2005 he was moved to a highly isolated range at ADX, as first reported in my feature “The Caged Life“ http://www.westword.com/2007-08-16/news/the-caged-life/…

Since Silverstein first filed his lawsuit in 2007, with assistance from student lawyers at the University of Denver, he’s been moved from his tomb in Range 13 to D Unit, which is considered “general population” at ADX. Inmates are still in solitary confinement and have meals in their cell, but they also have access to indoor and outdoor recreation and can shout to each other. That lessening in the general degree of Silverstein’s isolation seems to have been one factor in Brimmer’s decision to dismiss the former bank robber’s claims of enduring extreme deprivation and lack of any social contact.

U.S. Bureau of Prisons officials maintain that Silverstein’s placement in isolation is necessary because of his own extreme behavior — “plaintiff’s disciplinary record, in addition to the aforementioned murders, shows assaults of three staff members, a threat to a staff member, an attempt to escape by posing as a United States Marshal, and the discovery of weapons, handcuff keys, and lock picks in plaintiff’s rectum,” Brimmer notes.

But Silverstein hasn’t been cited for a disciplinary infraction since 1988, and even the BOP’s psychologists have rated the 59-year-old prisoner as having a “low” risk of violence for years.

On his official website, maintained by outside supporters — incarcerated since the 1970s, he hasn’t had much opportunity for surfing the Internet — Silverstein reports that he’s still being moved frequently from one cell to another to prevent any kind of ongoing communication with other prisoners. “ALL they care about (obviously) is maintaining my ISOLATION, by any convoluted means necessary,” he writes.

Judge Philip Bimmer had set a court date for Silverstein’s trial in January, but has now ruled in favor of a motion by the federal Bureau of Prisons to dismiss the case. Silverstein’s lawyers, under the leadership of Laura Rovner at the University of Denver law school’s Civil Right Clinic, are consulting with their client and have not yet commented on the decision or their future plans. One possible next step would be an appeal of the judge’s decision to the Tenth Circuit Court of Appeals.

For more on Silverstein’s conditions of confinement, see America’s Most Isolated Federal Prisoner Describes 10,220 Days in Extreme Solitary Confinement (in Tom in his own words). For details on the Silverstein case, see Fortresses of Solitude http://solitarywatch.com/about/fortresses-of-solitude-part-1/. 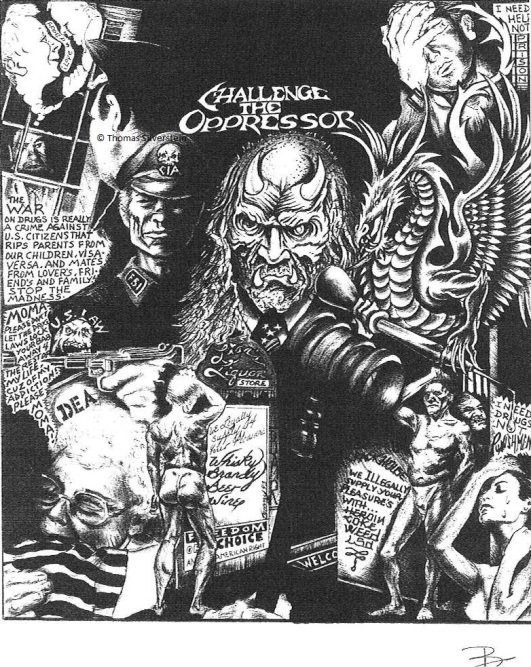 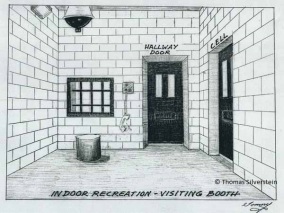 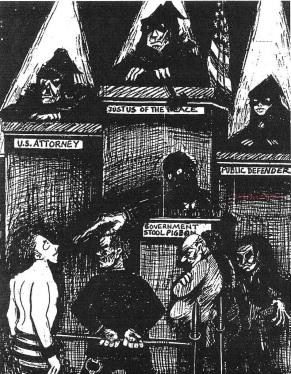 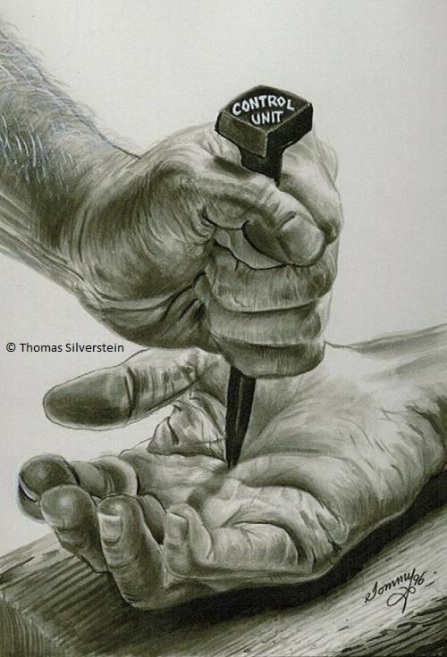 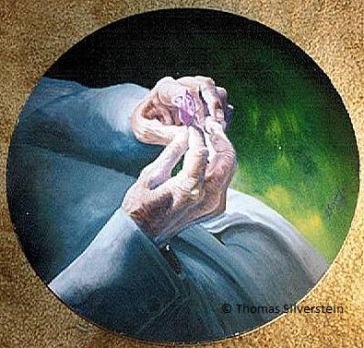