Sadly I bring you all more bad news from my personal hell-hole, last night I received notice from my Attorney that latest Appeal we filed was denied.

After the 10th Circuit appellate court denied us any action, we were left with 3 choices, actually 4, 1) Do nothing, 2) ask that they reconsider it but judges rarely, if ever, admit they made a mistake, so that was out of the question: 3) File to the Supreme Court, but its bad enough they can use my case in the 10th Circuit, to keep prisoners isolated indefinitely so I don’t want to risk setting a precedence, since once the Supreme Beings rule on a case, that’s law for the country.

So we choose #4 an En Banc hearing, which is rarely granted. Asking all the Judges in the 10th Circuit (12 I think) to hear our case instead of the 3 who did. We believe “Particularity” points of law or facts were overlooked or misapprehended, which I suspect you’ll agree after reading my Attorneys’ AWESOME motion (that hopefully with accompany this kite, so those of you interested can read it for yourselves).

My Attorney and I need to re-group, so not sure what we’ll do next, but I’ll keep you posted as always.
Your pal, Tommy

A message from Tommy:

To: All my friends & supporters & of course, loved ones & haters.

A long time no hear I know, I assure U, I’ve missed U all & your constant show of love & support which had helped me through many dark & hopeless storms! But sadly for legal reasons I had to take a reluctant hiatus, which is still N effect )-: However, 4 now, I wanna truly thank all of U who check in even tho it’s been uneventful, 4 your due diligence & unshakable loyalty.

As U may or may not of heard, I lost my battle 2 B released from isolation )-: But the War continues as we ready another appeal. Meanwhile, we’ll post my attorney’s written transcript of her Oral argument B4 the 10th Circuit appellant court 4 those interested N the intimate details. We were only allowed 15 minutes 2 plead R case )-: But sadly, when we post their decision ,u’ll C they already had made up their minds, so our 15 minutes was just 4 show, so they can claim we had our case heard.

Hopefully in the near future, we’ll B able 2 let you hear the hearing audibly, which is a riveting volley of pleas between David vs Goliath B4 a panel of 3 God – awful Judicial rulers. Only this battle, David was a petite Jewish woman with the heart of a Lioness & courage of a Blind Gun-fighter, who slain the Govt’s giant N vain when her plea fell upon Deaf ears & heartless souls )-: I realize many of U have already heard of the decision & even read it, so this is a bit ass backward, however, reading / hearing R defense may help 2 understand Y I say R plea fell upon deaf ears & Y they already had their minds made up & just gave their stamp of approval 2 what ever the B.O.P. does regardless of how it effects their charges!

We shall commence R Chat-room Guest-book when possible, so please stay tuned & thanks once again 4 your love & endless support! It truly means the world 2 me! Your Pal….Tom Silverstein – Please read the Transcript here. 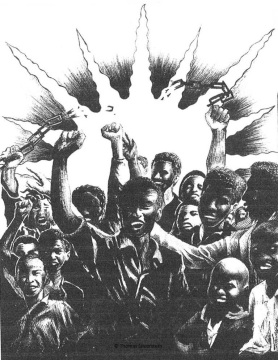 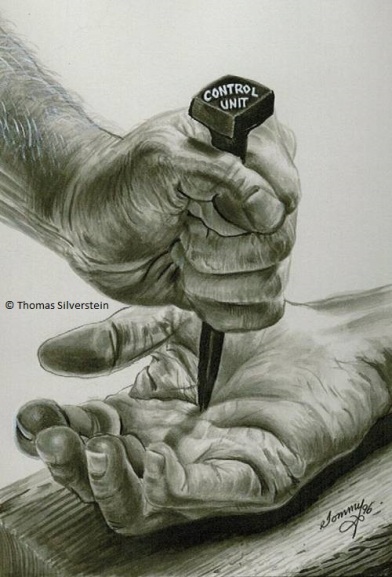 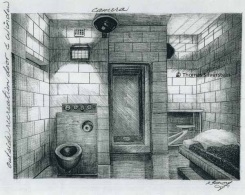 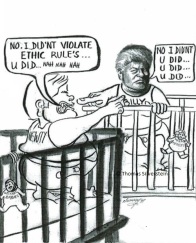 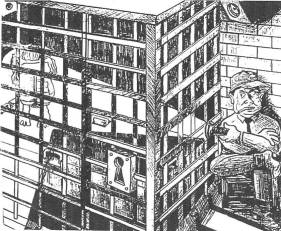 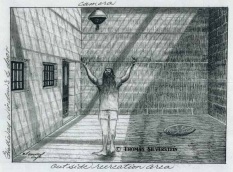 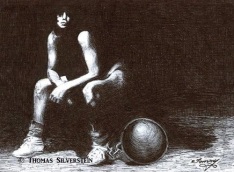