The purpose of this website is to draw attention to the grave injustice that has been done—and unfortunately continues to be done—to Tom Silverstein.

Tom is serving multiple life sentences in the U.S. Penitentiary MAX in Florence, Colorado, having been convicted of three murders, one of whom was a prison guard. Since 1983, Tom has been in some form of solitary confinement in several different federal prisons. We think he is now the longest-serving prisoner in solitary in the United States, perhaps the world.
Tom has launched several appeals through the means available to him; his case has been taken up by various organizations and heard in court; he continues to appeal his solitary confinement on a regular basis. However, no party to whom Tom or his advocates have appealed (federal court, Bureau of Prisons, Department of Justice, Attorney General, the President of the United States, or the warden) has viewed his inordinate solitary confinement as worthy of being overturned.

Consequently, Tom has been held in strict confinement for more than 34 years, often under a No Human Contact order. In spite of his restricted access to other inmates, he has been subjected to humiliating body searches; he is not allowed visitors who have not known him since 1975, virtually ruling out personal contact with anyone who has begun corresponding with Tom over the past three decades; his art work has been taken from him and he has been denied access to artistic exhibits; and his mail has been intercepted, censored, and sometimes not delivered.

In sum, Tom has been the target of deliberate state-sponsored psychological torture, and the continuing effects are taking their toll on his mental and physical health. Please read about Tom’s case, either in his own words or those of others, and if you feel so inclined, please write to the authorities in charge of Tom and ask respectfully that they end his solitary confinement and return him to the general prison population. You could also consider writing directly to Tom to show your support. Finally, you could leave a comment on the website for others to read. If you agree that “cruel and unusual punishment” has been meted out to Tom, please act on his behalf. 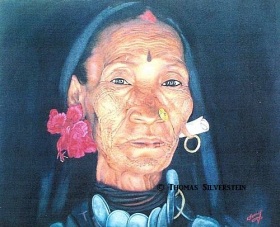 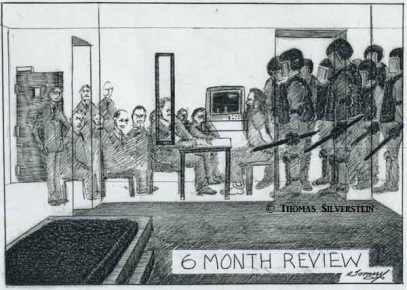 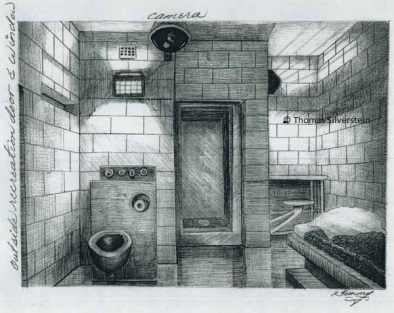 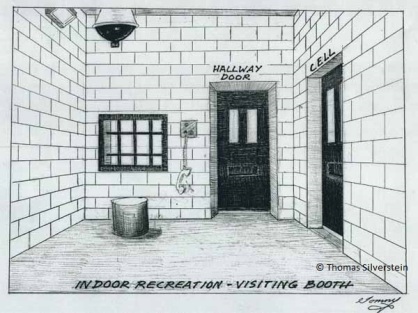 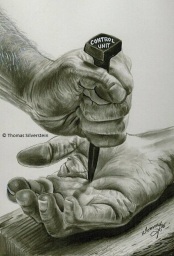 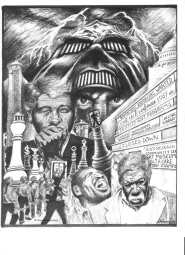