To My Friends, Family and Supporters,

As some of u know, I had a forced hiatus when my dear pal and webmaster fell ill! Thankfully he’s alive and kickin’, but sadly he hasn’t recovered. L On the contrary, one ailment brings on another! So I lost interest in our site without him since we started it together and just wanted us to focus on his health.

Thankfully our good friend filled in for us and helped with needed adjustments, but it just existed without our active participation.

However, with my pal’s blessing, I decided to pick up where we left off, with the much-needed help and support of a good friend willing and able to take the helm. He has great ideas and is ready to keep it going and make it as user-friendly as possible.

Many of u may be happy to know, after years of u-all asking me to write a book, that I finally started telling my own story, in my own words. Aside from u-all encouraging me to do it, I’m sick of others telling it feloniously and profiting at my expense.

Which is why we refer to our site as the “Official Website.” I’m sick of others using my name and misery on all the bogus sites out there.

The only two I honor is Renee’s and Pete Earley’s websites.

Unfortunately, people who search my name come across a couple of unauthorized sites first and what info they provide was pilfered from Pete’s renowned book The Hot House. None of it is original and some of the so-called “facts” are inaccurate. I’d like folks seeking info to get it from me, not from parasites who don’t know me and only post what they got third- and fourth-hand.

If there’s any computer whiz out there who knows how to put my site first, I’d truly appreciate letting us know at your earliest convenience.

If it can’t be done, please help us let folks know about the only authentic sites that we acknowledge.

Meanwhile, please take special care and thank u for your love and support. 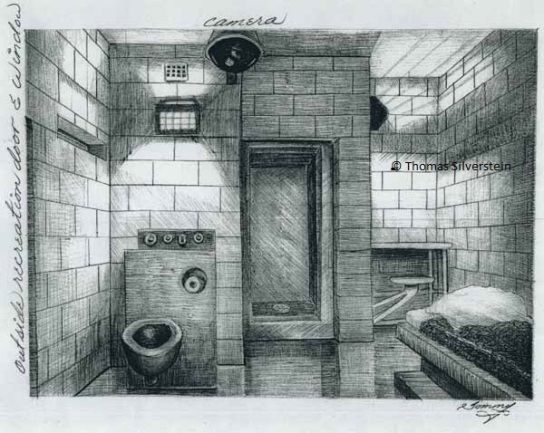 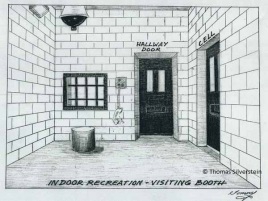 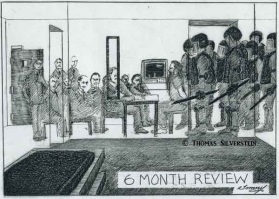 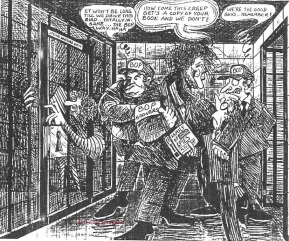 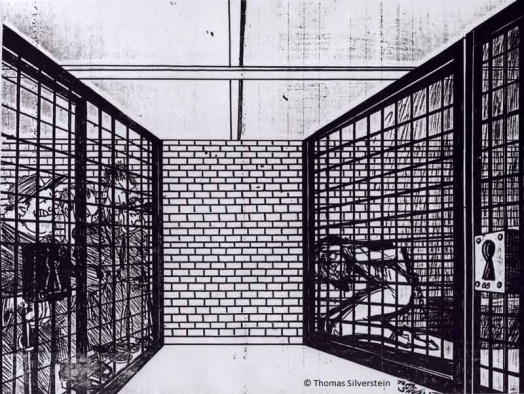 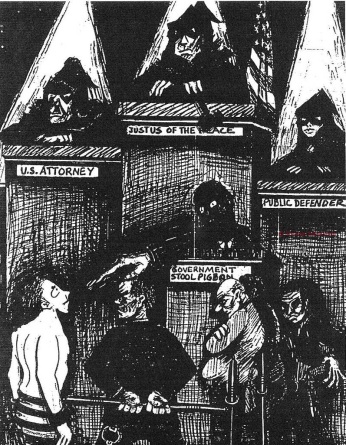 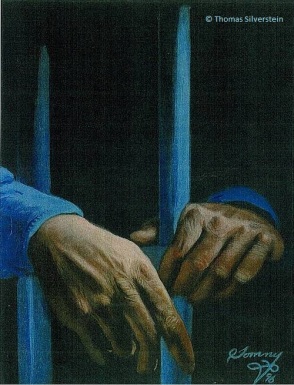 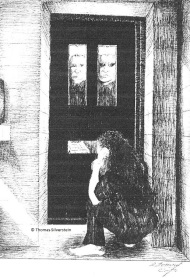 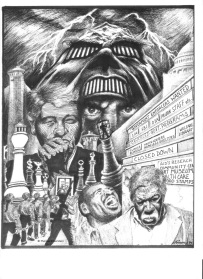 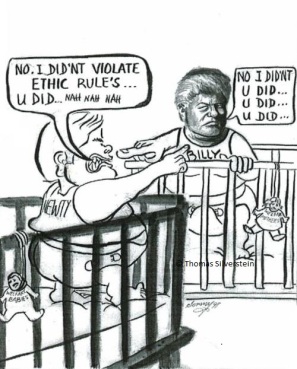 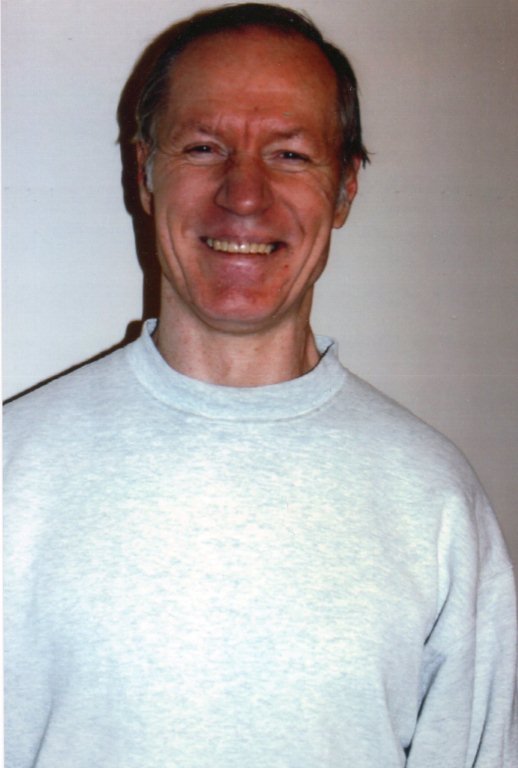